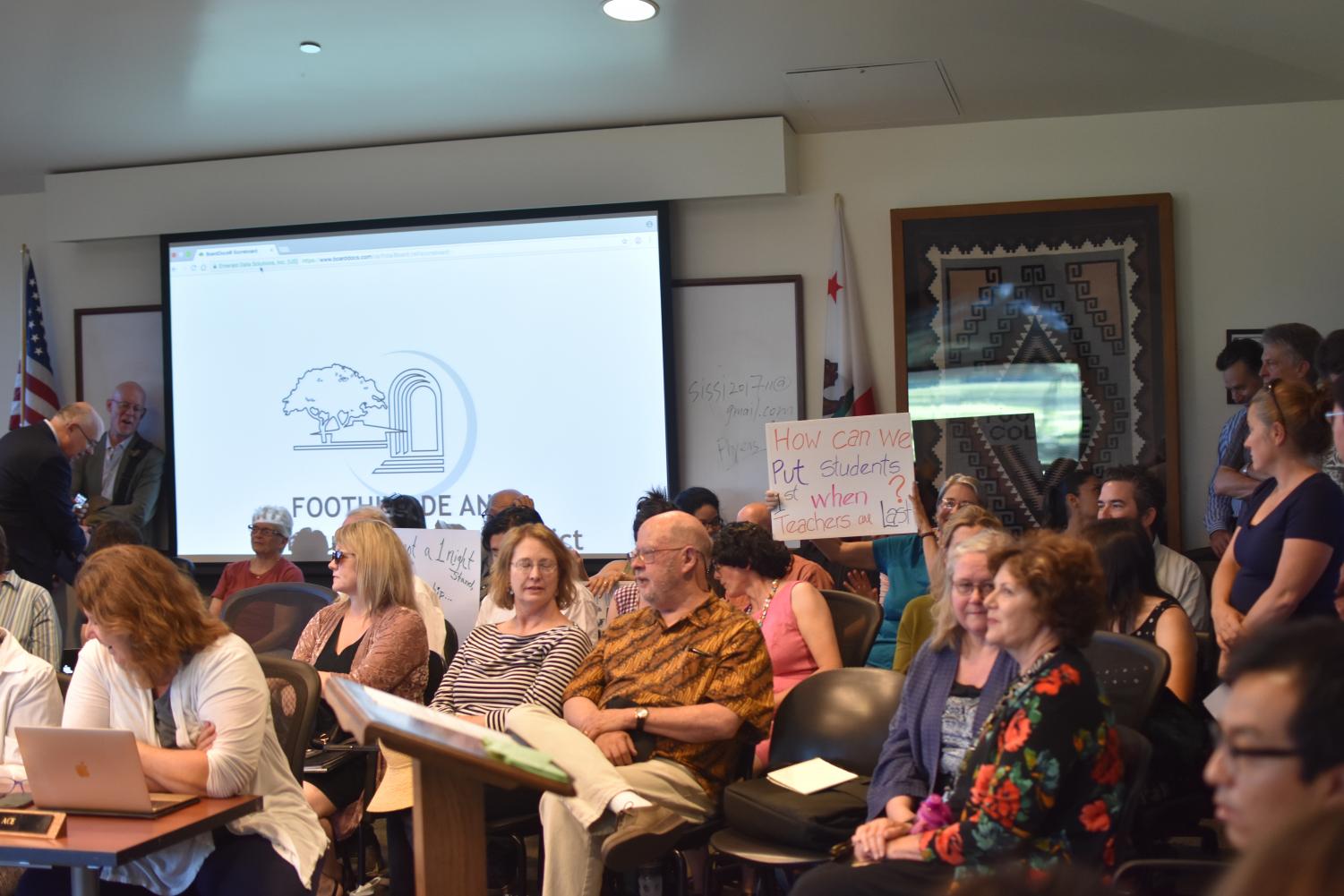 We balance the budget on the back…of adjunct instructors. That’s not just at Foothill, that’s how it’s done across the country”