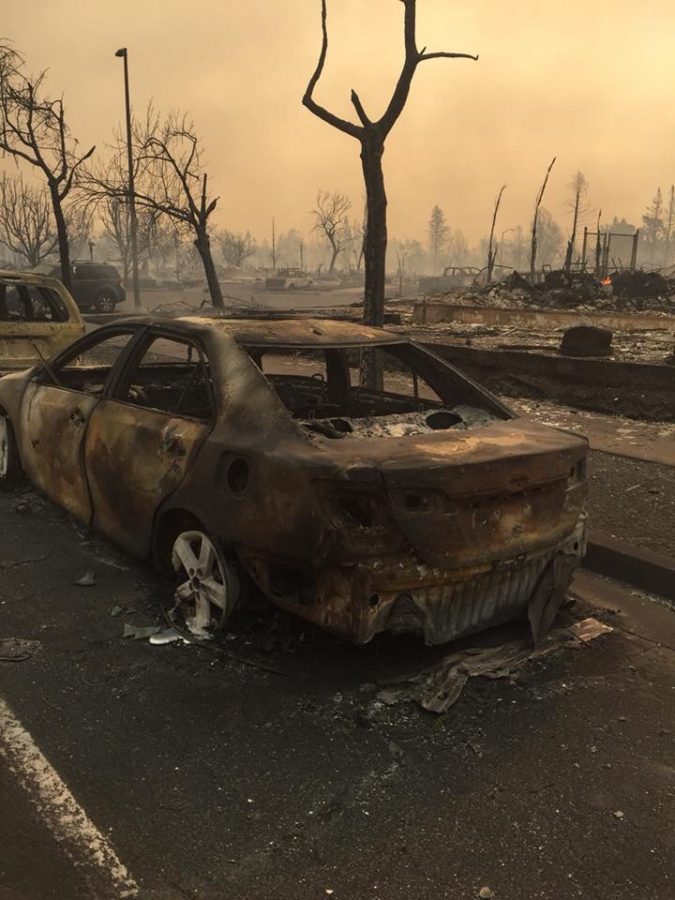 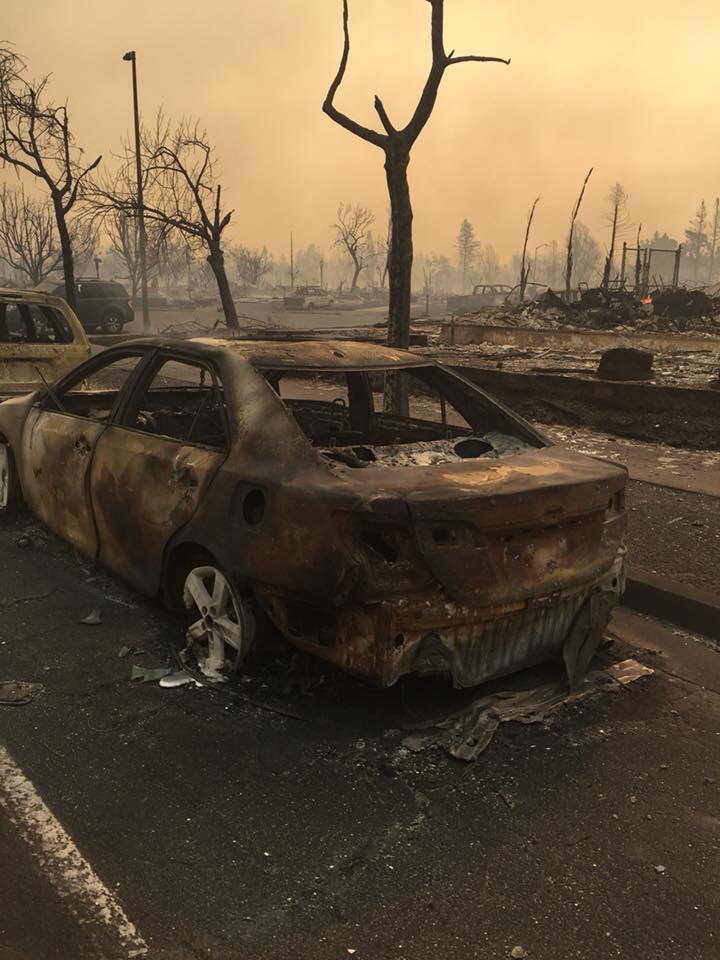 Death, destruction, and despair. The chain of fires in Northern California have claimed 383 square miles of land, reduced 7,700 structures to rubble, and left ashes in its wake; since its fiery outburst on the 8th of October, 42 lives have been lost. The TUBBS fire alone is considered the most destructive of California’s history of wildfires, and it is still burning. It has become an expectation of US presidents to visit major disaster struck areas as a form of compassion — yet in this case, President Trump has either forsaken Northern California or deemed Californians not important enough in his political maneuvers.

On October 16, Trump praised the response of the Federal Emergency Management Agency (FEMA), military, and first responders; however, the President is not planning to visit Santa Rosa to survey the aftermath of the most devastating fire in California history. It is worth noting that, despite the President’s non-presence, his administration is, in fact, acting to aid California — Governor Jerry Brown commended the Trump administration on their fast response to California’s request for federal funding. The administration’s fast response allowed the president to approve the major disaster declaration for California within 2 days of the fires and made federal disaster assistance available to the state. 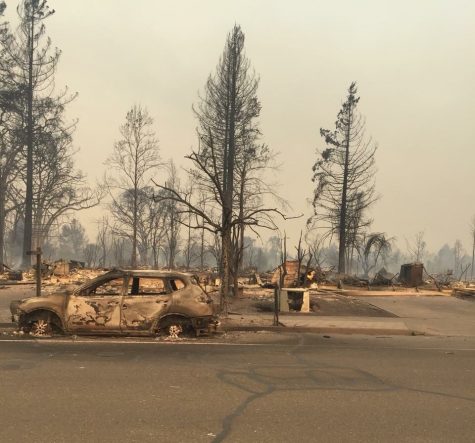 It is arguable that president did not need to physically visit. A presidential visit would be unlikely to tangibly change the situation, after all. But a symbolic show of empathy and support is still valuable; it has become customary in American political culture. A visitation would be a sign that the country’s commander will be there for the victims of the Northern California fires; a move that may foster the mending of the social segregation in California formed by arguably the most divisive election campaign in US history, gaining the president political traction in the process. In spite of this, the president plans his absenteeism.

As a result, negative sentiments are brewing. Trump recently visited Las Vegas for the victims of the worst mass shooting in the history of the United States and traveled to Puerto Rico to express his condolences for the destruction from Hurricane Maria. Yet faced with an inferno, Northern California has been acknowledged with a single tweet from the President.

Could this relative apathy be related to California’s political noncompliance with the President’s agenda? Could this be attributed to Trump’s disapproval for sanctuary cities displayed by his pushes to end funding for those protecting the deportation of “aliens?”

Though Trump has had a rough relationship with California — the state may have caused him to lose the popular vote in the 2016 general elections — 31.5%, an estimated 4.5 million Californians still voted for Donald Trump. If Trump does not show compassion and backing in the midst of this heat, right-wing Californians may be less inclined to vote for him during the 2020 elections. However, this may be politically irrelevant to Trump’s campaign if he manages to carry Michigan, Wisconsin, and Pennsylvania and once again retain support from Florida.

Regardless of the likelihood or politics of a Trump appearance, firefighters and first responders from all over the country have made their way to Santa Rosa to provide assistance and fight the blaze. Although the fire is almost contained, serious effort will be required to efficiently clean up hazardous debris left in the wake of tragedy. Volunteers and donors are giving what they can in contribution to the community; the situation is stabilizing due to the unwavering fire suppression efforts and generous response. With the President’s current neglect of California’s well-being, our support of fellow citizens is more important than ever. You can help too.

If you want a picture to show with your comment, go get a gravatar.