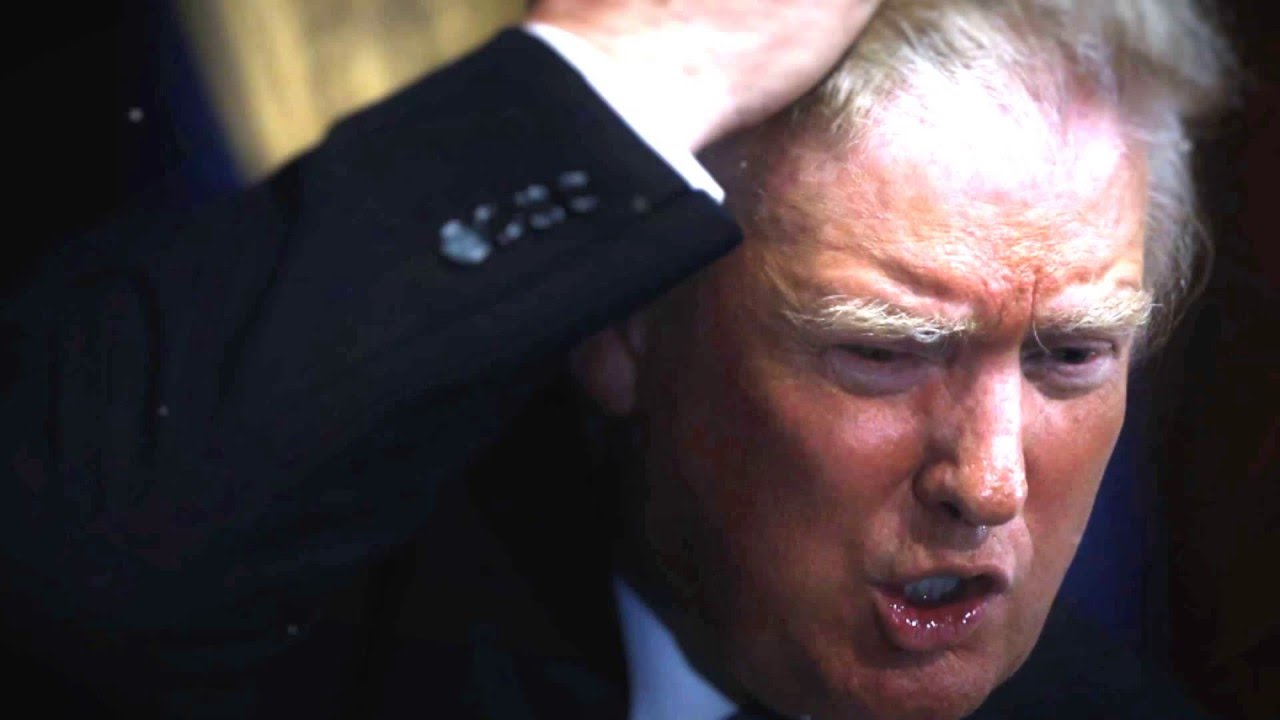 Editor’s Note: We solicited comment from the Professor on Friday May 12th. On Tuesday May 16th, a story from the New York Times indicated that Comey seemed to have created a paper trail of all the conversations between former director James Comey.

As a result of this article, the chair of the House committee looking into potential shady dealings by the Trump campaign issued a demand for all materials relating to James Comey’s conversations with Donald Trump. Many analysts view this as potentially explosive material and there is a high potential for revelations of obstruction of justice to be uncovered.

The circumstances surrounding the abrupt dismissal of FBI Director James Comey on May 9 are indicative of a larger problem in the constitutional design of the United States. With the President running and overseeing the operations of the Executive Branch, including the Federal Government’s law-investigation and law-enforcement functions, it can be difficult to investigate credible allegations of wrongdoing by the President when the President can always fire the investigators. This is what has happened with the termination of Director Comey by President Trump, and Comey’s termination has given rise to a constitutional crisis similar to what occurred over 40 years ago in October 1973 when then President Richard Nixon abruptly fired Archibald Cox, the chief investigator of the Watergate scandal.

Of course, the ultimate sanction for wrongdoing by the President in the American constitutional system is impeachment, and it is the responsibility of Congress to investigate any “treason, bribery, or other high crimes and misdemeanors” on the part of a President. But unlike the Congress in 1973 that formed a special committee to investigate President Nixon’s wrongdoing, the current Congressional leadership appears unwilling or unable (or perhaps both) to carry out a credible investigation into allegations of wrongdoing by President Trump.

The constitutional crisis of 1973-74 was resolved when President Nixon resigned in August 1974 (he would almost certainly have been impeached by Congress had he not resigned).  It is unclear to me how or when the current crisis will be resolved.