The Pulse of Local Media

Why the Script Matters 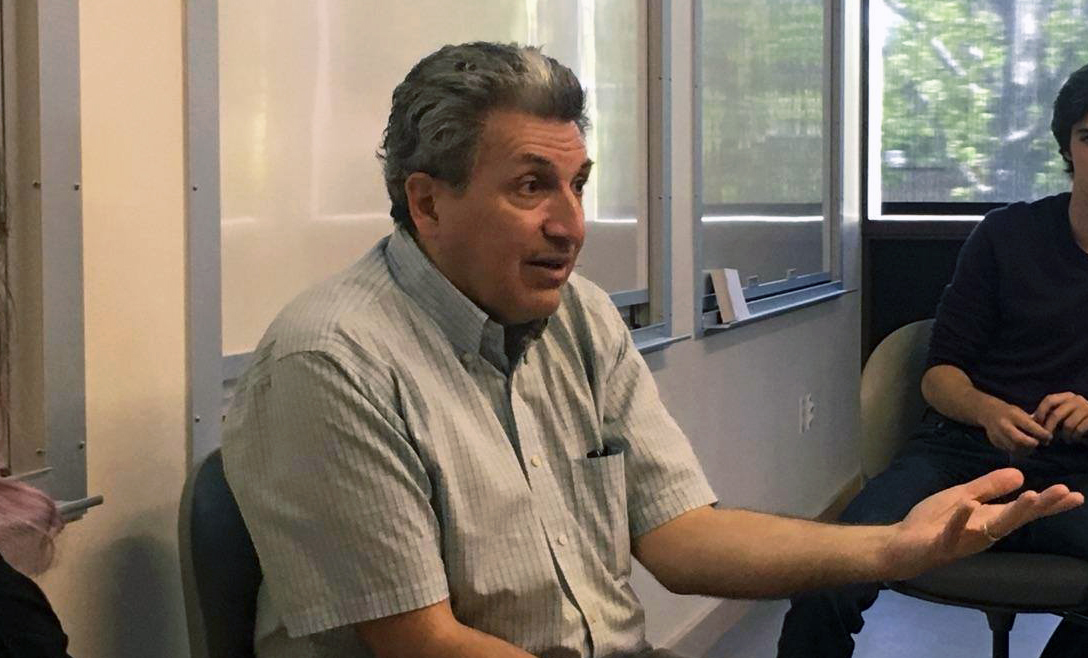 Poor quality content. Biased news analysis. The increasing ubiquity of fake or misleading news stories and headlines. These were some of the themes present at a recent talk given by Bruce Barton, editor-in-chief of the Los Altos Town Crier, a local newspaper. The conversation was not, however, entirely without hope because the salient point was that “Good journalism hasn’t changed,” according to Bruce.

Most television news outlets simply distill and relay information reported by print media, typically the New York Times, Wall St. Journal or Washington Post. These media companies focus almost exclusively, however, on big picture issues, typically far removed from individuals’ every-day lives. The headline news of the day typically addresses the latest update on congressional legislation, the comings and goings of political and media bigwigs or uncovering abuses of power at the highest levels. While these are certainly important in holding the powerful to account, many readers have little to no personal investment in the story.

This is why there remains– and likely will always remain– a role for independent local journalism. Unfortunately, many local papers like fill their pages mostly with grabby national news headlines because the decline of ad revenue has made them cut back on journalistic enterprises. This leaves an information gap around local issues that often impact peoples’ lives more directly than the far-off goings on of society’s elites. Headlines in recent South Bay news include “Lockheed Employees Inspire children to consider STEM careers” and “May Day Rallies and Protests Planned Around Bay Area.” Local awareness of events like these is certainly more relevant to individuals’ lives than the homogenized national news organizations that dominate popular consciousness.

The long-term decline of newspapers is a line well-worn in public discourse, but what sometimes gets overlooked is the impact on smaller, local news outlets that do much original reporting that national news stations depend upon. Taking a survey of non-national newspapers often seems like reading an endangered species list; indeed whole websites have sprung up to document the death of newspapers. As other media outlets compete for ad revenue and new media takes over the role of information distributors, newspapers’ long-term revenue prospects are bleak. Most worryingly for local newspapers is that classified ads–most small outfits’ top sources of revenue– have suffered the biggest hit. Although social media can be argued to have a positive impact by introducing more people to important social issues, the original reporting that sheds light on these issues remains the responsibility, mostly, of newspapers, particularly local news (and besides, who doesn’t want to write headlines like these).

The sorry state of local news media presents an invaluable opportunity for students: the growing gap between the need for quality investigation and the lack of financial support for such investigation makes student journalism all the more important. As many students involved on campus know, there are many stories that need and deserve broader attention. The decline of news media leaves such stories under-reported, creating a gap that passionate students can fill.

When I attend Journalism Club’s meetings, I become more hopeful due to the energy and excitement students have for journalism. Yet they also alerted me to the challenges facing students interested in pursuing their passions. Brainstorming sessions are highly fruitful and the more we talk and connect with each other, the more wonderful and insightful ideas emerge and become fleshed out. The challenge rests in bringing these ideas to fruition and giving students guidance along their paths.