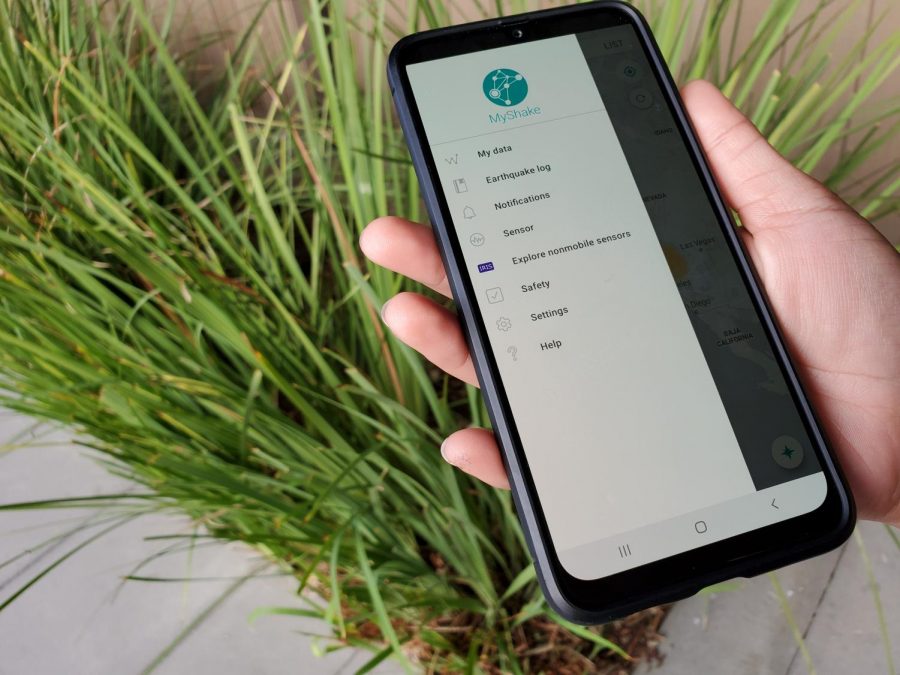 MyShake is a free smartphone app that can detect earthquakes.

Last month, the East San Francisco Bay Area shook, rattled and rolled when a magnitude 4.5 earthquake hit the Pleasant Hill area in Contra Costa County on Oct. 15, 2019. Residents in the East Bay city of Antioch felt the trembler at 10:33 p.m.

Antioch resident Connie Langston, 61, was at home at the time.

“In one way we are just used to them, but they do remind you that we live in California,” she said.

There was no warning.

Earthquakes still happen in California – some more dangerous than others. But we now have technology that may give the average person a few seconds warning of an impending earthquake via a smartphone application.

The ‘MyShake’ is a free smartphone app developed by UC Berkeley’s Seismology Laboratory scientists. Harnessing the sensors in a cell phone, the app can detect quakes at 5.0 on the Richter scale and above. Data collected by the app is sent back to the scientists to be used to build better earthquake detection computers. The algorithm for the app knows to ignore normal shaking.

The U.S. Geological Survey’s ‘ShakeAlert’ ground system sensor prototype has had successful tests, resulting in an eight second warning for the recent Napa 6.0 earthquake –time enough to get to a door frame, or under a table.

Shaking things up even more in the advancement of earthquake technology is an invention by structural seismic engineer Victor Zayas at Earthquake Protection Systems based in Vallejo. Zayas designed giant blue concave saucers that act as massive shock absorbers at the bases of buildings that can withstand up to a 9.0 earthquake.

Hospitals, transportation and power sources could be spared the damage from an earthquake and remain functional while riding on the saucers. San Francisco’s new hospital rests on these giant blue saucers.

Apple’s new circular headquarters in Cupertino sits on 700 blue saucers, instead of the ground; lending credence to its moniker “the spaceship.” What is unclear is if present buildings could be retrofitted with the saucers, potentially benefiting existing structures such as the beautiful buildings at Foothill College.

Connie Langston is excited about the new technology, stating “I never thought my cell-phone could tell me to get out of the way of an earthquake!”