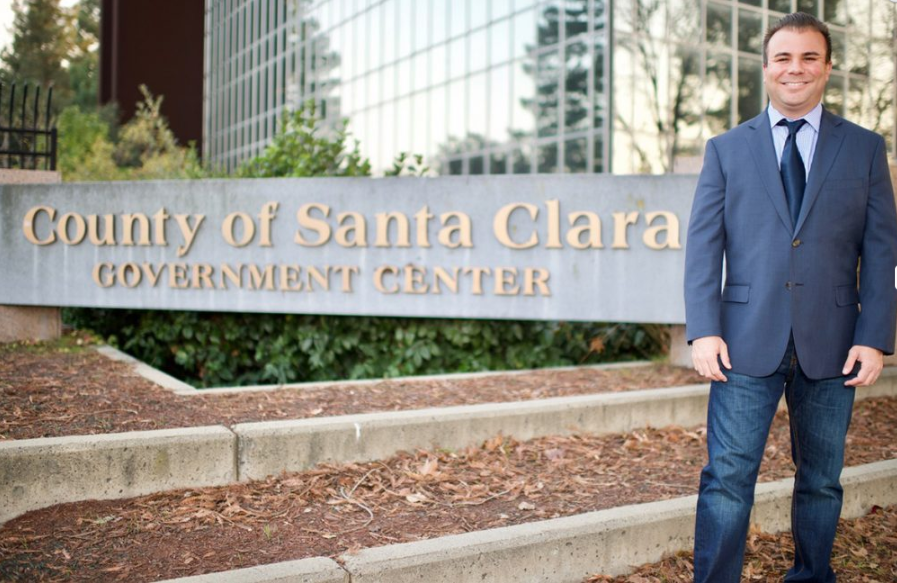 “I commend council member Dominic Caserta for making the right decision to resign from office today. His actions have had a terrible stain on the city of Santa Clara,” she said.

Last week, the mayor requested time in today’s city council meeting for a discussion of the allegations. Had Caserta not resigned office, the council would have voted on “censuring him and asking him to voluntarily resign” according to Gilman. The council will discuss a new censure policy and a plan to prevent similar misconduct by city officials in the future.

Caserta continued to deny allegations of sexual harassment from Santa Clara High School alumni but has not commented on accusations from Foothill and De Anza College students or campaign volunteers.

“The hallmark of a successful elected official is to effectively and passionately serve his or her constituents. I can no longer do that at this time…In addition, as a former front runner for the Board of Supervisors, I can no longer effectively communicate the issues that I am campaigning on….and am suspending my campaign,” the statement read.

Caserta will continue to teach at Santa Clara High School and Foothill College at this time. Lauren Balducci, Title IX coordinator for Foothill College, denied a request for comment last week, and The Script has not yet confirmed any active internal investigations.