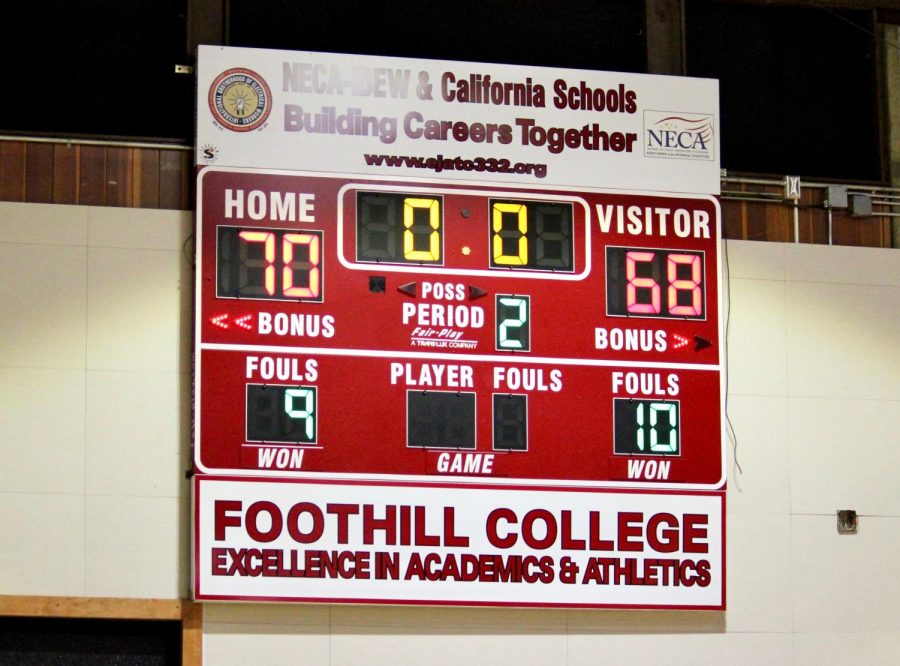 Four things we learned from the collision of the Foothill Owls and the Butte Roadrunners in their regional playoff match in round one.

Basketball teams often struggle to maintain a following and build a narrative — and the Owls were one such team. In the past, they were frequently brushed off by opponents and fans as non-contenders. By and large, however, there is no longer a basis to doubt the idea that the Foothill Owls are one of the favorites in the playoffs.

The Foothill Owls, with a 20-8 record, knocked off the 21-5 Butte Roadrunners and have now won four games in a row. With this most recent game victory Friday night, the Owls have quite possibly completed one of their most stunning victories yet — beating an opponent with a 7th ranked offense and a 7th ranked defense, clawing back from a point deficit that was as large as 9.

The Owls had finally ended their four year playoff drought by first securing a spot with excellent regular season play, and now have gotten their first playoff win in three years. The Owls rallied back with around five minutes left in the half with both untimely offense and defense.

“We’re at our best when we pass the ball” Coach Stanley said, an account which was reinforced in the closing minutes of the game, when the Owls were able to slowly but surely pull out a win.

Heading into this game, it was expected that one team would either blow out the other or gain a small lead and maintain it to the finish line. But no one would have expected that the Owls would gain eight points by the half — only to be outscored by the Roadrunners, falling to a nine point deficit midway through the second half. Surprisingly, the Owls managed to clutch out the win, though with a major comeback of their own to win by two points in the closing seconds of the game.

3. It doesn’t mean a thing without the wins

As much as this win is an important stepping stone to winning the championship, if the Owls get knocked out of the playoffs, this game by virtue loses a huge amount its significance. It is important to keep things in perspective, take it one game at a time, and not become too excited about wins in the previous rounds.

This is especially true considering the way teams learn from each other. The winner of the match between the Santa Rosa Roscos and the Las Positas Hawks will be the Owls’ opponent — they obviously will learn a few things about the Owls from the their recent match. The Owls’ coming opponent will certainly study stats and footage from the game and devise countermeasures, while the Owls in turn will watch closely to see the strategies of who they will face.

Matt McAndrews, although not the team’s point leader with just 15 scored, led the Owls in a different way — he was the emotional and spiritual leader of the team, keeping players excited and united on the floor. McAndrews, although one of the few freshmen on the team, played like a seasoned veteran. He could frequently be seen leading the charge, being the most vocal player, giving his all and simply leading by example — even when the Owls were behind and morale was down.

This article was corrected on Feburary 26th, 2018. A former version claimed the Owls had won their first playoff game in nine years.