Letter from the Editor: On the Undue Defamation of President Nguyen 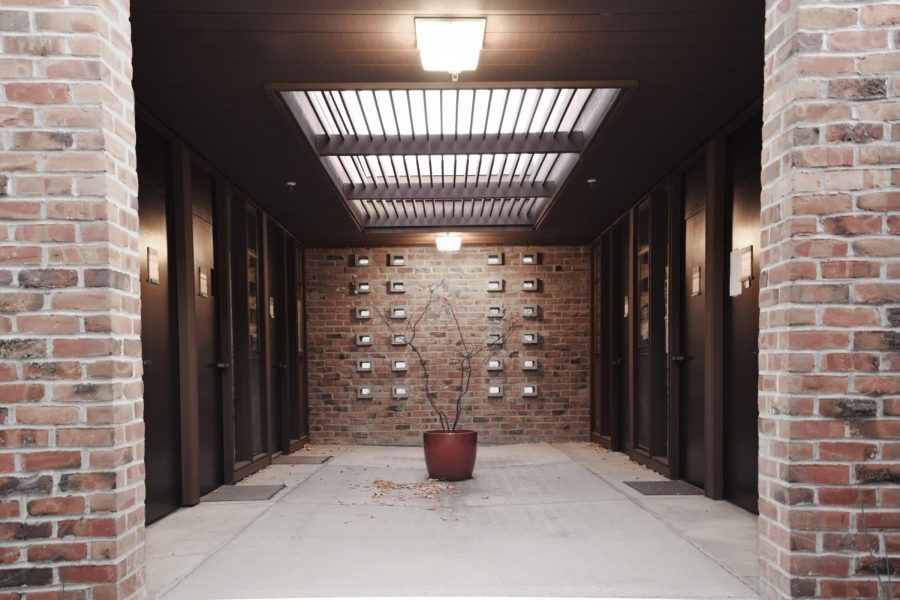 The stress of midterm season and district budget crisis was exacerbated last week when an anonymous email shook the unity of the college community. The three page letter addressed to a group of “Fellow Faculty & Valued Colleagues” was sent en masse to a large group of Foothill College employees on Monday evening. By Tuesday afternoon, almost every employee of the college had been forwarded the email.

The message, written by self-proclaimed “Foothill Faculty (& Staff) [w]ho choose anonymity to thwart retaliation…[because we] are not all tenured” sharply criticised the leadership of recent college president Thuy Thi Nguyen — language within the letter directly accused her of being an “egotistical,” “narcissistic,” and lying leader with no experience and a self-promoting agenda.

In the midst of a severe budget crisis, tensions from constituency groups affected by plans to cut $10.4 million dollars of funding district-wide are high. Low enrollment has forced class cancellations — leaving drastic impacts on both faculty and students — and the Student Services and Instruction and Workforce departments are each preparing to house 40% of the required cuts.

In order to investigate the validity of concerns over the handling of budget negotiations mentioned in the email and learn more about college governance, I attended the next meeting of the Foothill Planning and Resource Council on February 21st. Nguyen ran through an extensive agenda addressing several topic concerns mentioned by the anonymous group.

While the defaming critique claimed that Foothill had not had a college-wide evaluation since the start of her presidency, Nguyen mentioned the success of the college’s recent evaluation which re-affirmed accreditation for seven years. The anonymous source asserted that a structure for program creation and regard for the College Governance Handbook had devolved into chaos, yet members of PaRC continued a long standing conversation on “Governance Redesign” to improve college organizational structures, efficiency, and representation. An outside council met to look over the first draft proposal to ensure fairness.

Most pointedly, the email suggested that budget planning had been spearheaded by Nguyen without consultation of the shared governance committee, but The PaRC meeting outlined dates for the third round of shared discussions on budget planning — open town-halls, retreats with various constituency groups, counsel meetings, and shared reviews are scheduled throughout the entirety of March and April. Students, employees, and PaRC members were encouraged to fill out an online survey to share concerns and hopes for budget negotiations.

Nguyen, during a short interview about the letter, stated, “my door is always open if people want to talk to me privately or have a meeting with me; I’m always open to hearing things…We want to hear voices, dissenting voices. I definitely want to hear it. It’s part of the way to make sure that our college community feels engaged and feels empowered, and that’s so important. ”

Dean Paul Starer praised the president’s course of action during the meeting, explaining that such a level of collaboration and opportunity to voice dissent was a drastically new approach for administration.

The ad-hominem attacks expressed in the anonymous letter are rich with inaccuracies and defamation. Though issues regarding class cancellations, inclusivity, transparency, tenure, and program funding are valid and worthy of further discussion, the nature of the public message is both libelous and lacking in nuance.

The Script, in striving to inform the college and local community, will continue to serve as a neutral party overseeing and investigating such accusations. In times of high tension, students, faculty, administrators, and staff can rely on The Script to serve as an independent check on both authority and undue disparagement.