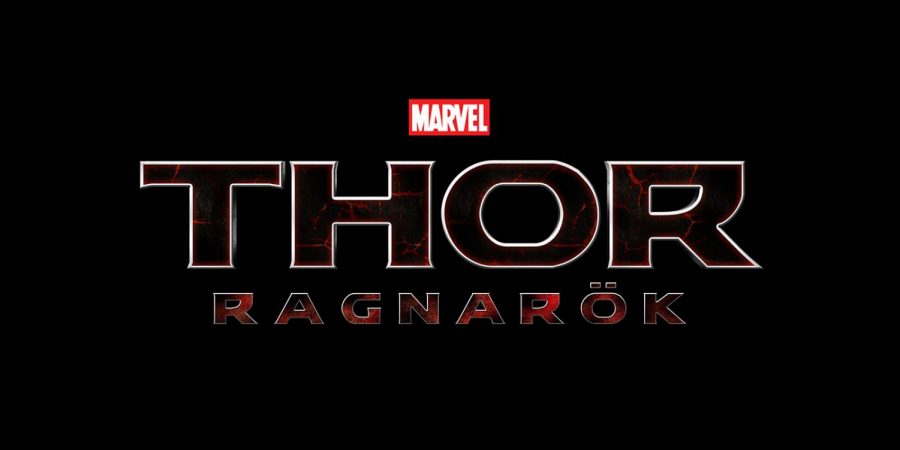 The third Thor movie, “Thor: Ragnarok” tells the tale of an imprisoned Thor (Chris Hemsworth) on a gladiatorial planet and the gang of heroes he meets along the way who help him defeat the Goddess of Death, Hela (Cate Blanchett.) This movie is how comic-book movies should be done. The plot and script are executed with comedy at its core.

“Ragnarok” doesn’t take itself too seriously, incorporating humor into the writing to a greater degree than any other Marvel film so far — except for “Deadpool,” of course. This is made possible largely by the director Taika Waititi, known for his smaller independent films. According to Vulture, Waititi allowed the actors to ad-lib and improvise — forcing them to truly listen to each other making the comedic scenes feel honest and natural. One scene between Korg (voiced by Waititi) and Thor had no script — the actors were left completely to their own devices, leading to an  organic banter which made it one of the funniest scenes in the film.

The writing in “Thor: Ragnarok” is something to marvel at, managing to  incorporate many elements from different genres while still feeling cohesive and original. This is thanks to the comic book masterminds Eric Pearson, Christopher Yost and Craig Kyle. These writers set this film apart from its predecessors in that they are all long-established comic book adapters. The story in “Ragnarok” is derived from the comics, so nothing about it feels “Hollywood,”.  But you don’t need to be a basement-dwelling comic book collector to appreciate “Ragnarok” — new fans and people unfamiliar with comic books can appreciate when a superhero film pays respect to its source material instead of using the genre as a cash-grab. The decision to make “Ragnarok” a more genuine, comedic comic-book adaptation as opposed to the tried-and-true dark, stylized superhero movies (e.g. Christopher Nolan’s “Dark Knight” trilogy) will undoubtedly change the genre for good.

Unfortunately, “Thor: Ragnarok” isn’t without fault — it fails to deliver a substantial and convincing villain. The Goddess of Death, Hela, sounds intimidating, but she is hardly a threat to our beloved characters. Hopefully, in future Marvel films, fans might finally get an antagonist that feels like a real threat to the characters we care about. We need a villain who imposes the feeling that their threat is around every corner. “Thor: Ragnarok” failed to deliver this, as have other Marvel films — such as 2008’s “Hulk.” Hopefully, Marvel will learn their lesson and begin writing antagonists that provide a genuine tension to their films.

Overall “Thor: Ragnarok” was a refreshing take on the superhero genre, incorporating great comedy, classic Easter eggs and an old school comic book feel. The audience has a blast from beginning to end, and I would recommend it to anyone looking for a good laugh.